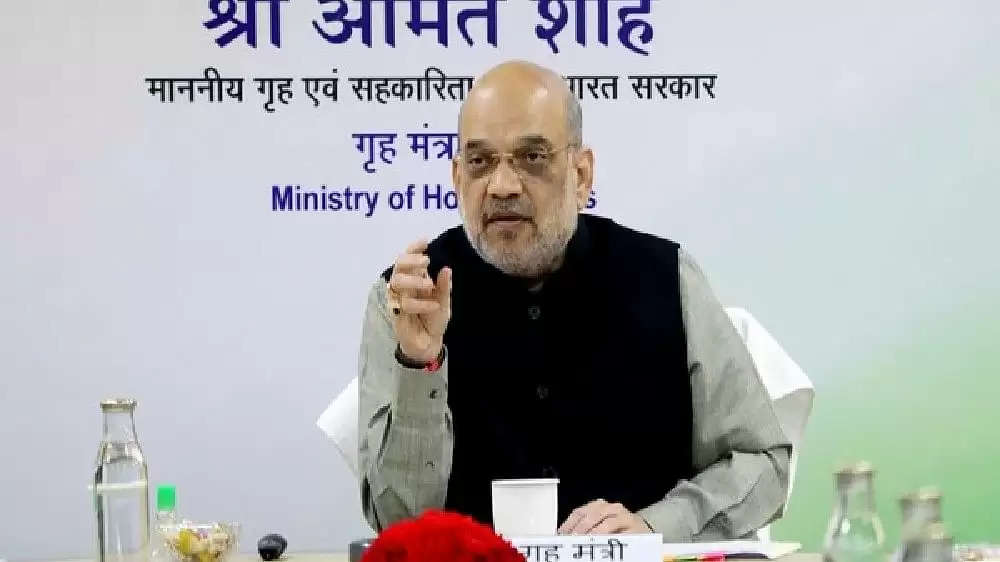 Joshimath, Rishikesh-Badrinath National Highway (NH 7) is the place to stay for people visiting the shrines of Badrinath and Hemkund Sahib and the sights of Auli and Valley of Flowers.

New Delhi: Union Home Minister Amit Shah on Thursday chaired a high-level meeting to review the situation in the sinking town of Joshimath, a town in Uttarakhand where subsidence is affecting the lives of hundreds of families.

So far, more than 720 buildings have been identified in Joshimath city area with cracks due to subsidence. Residents were moved to safer places as part of the renovation, although geologists and experts rushed to find out the reasons for the sinking of the ecologically fragile area. Shah assessed the situation and ordered to implement urgent measures in a meeting, which was also investigated. senior officials of the State Disaster Management Authority in Uttarakhand to attend; and experts from IIT Roorkee, National Institute of Disaster Management, Geological Survey of India and Wadia Institute of Himalayan Geology through video conference.

The Home Minister was informed that the district administration is working with the affected families to evacuate and relocate them to safer places with adequate arrangements for food, shelter and security.

The authorities suspended construction projects in the area and the government formed a commission to investigate the incident and the situation caused by the sudden crisis.

The Uttarakhand government has also ordered the authorities to begin surveying and demolishing the infrastructure that threatens the surrounding buildings.

The Prime Minister also announced that the Disaster Management Authority has given each family 50,000 rubles as a one-time special allowance for the transportation of goods and basic needs.

Apart from Joshimath, the same subsidence phenomenon was also reported from other districts of Uttarakhand including Uttarkashi, Tehri, Pauri and Karan