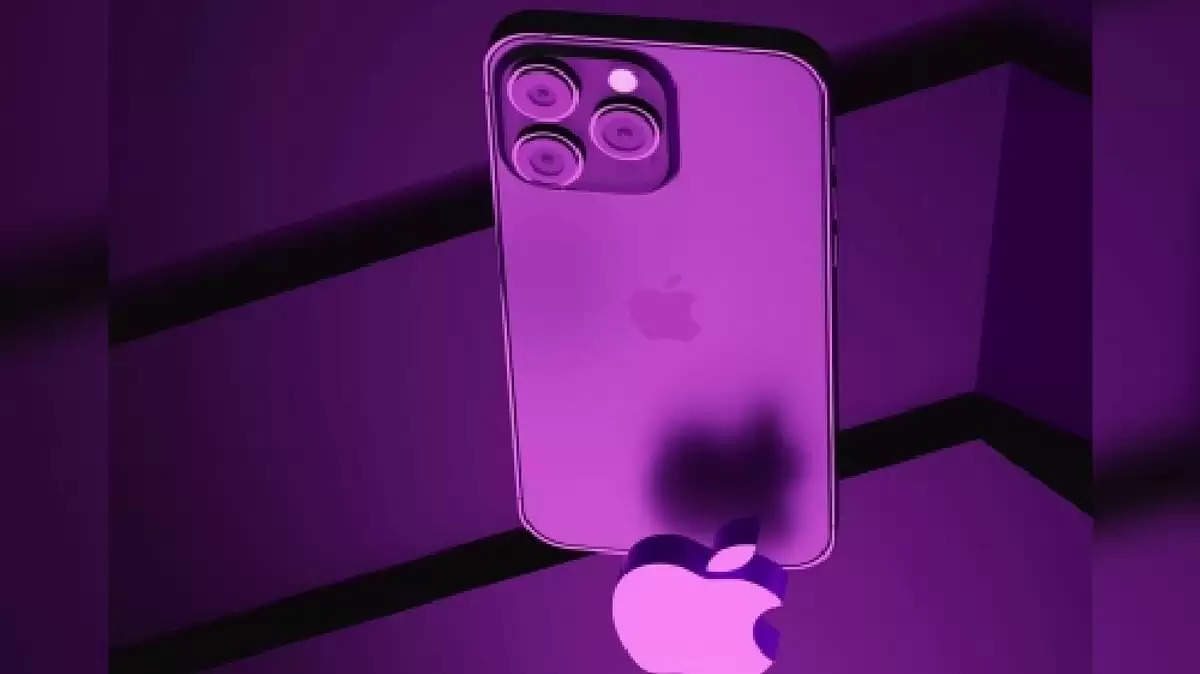 Inside After the huge success of the iPhone 14 series, California-based tech giant Apple launches the iPhone 15 series, which features an ultra-slim design and curved bezels compared to other models on the market.

This happened after a tipster named ShrimpApplePro shared the information on Twitter saying "Pro 15 has slimmer bezels with curved edges, the screen is still flat even though only the bezels are curved".

The informant also suggested that the next-generation Apple iPhone will only have curved bezels, while the screen will remain flat like all iPhone models. It is also mentioned that the upcoming iPhone 15 series will come with the same screen size as the iPhone 14 series.

According to a source who spoke to the leaker, the combination of thinner bezels and curved edges could give the same effect as Apple. Additionally, the iPhone 15 Pro Max may also have a scope-folding zoom camera, although it is only available on the most expensive iPhone, the Pro model.

According to Apple Insider, the tech giant was expected to add a foldable zoom camera system to the iPhone 14 lineup.

On the other hand, unnamed industry sources claim that both Jahwa Electronics and LG Innotek, two major manufacturers of mobile camera modules, will continue to offer this system for the iPhone 15 Pro Max. It has also been speculated that the foldable zoom camera system is unlikely to significantly change the look of the iPhone, and the camera shell may still remain.

In a rare January event, Apple launched the MacBook Pro and Mac Mini with today's fastest M2 Max and M2 Pro series chipsets, which are 6 times faster than Intel operating systems and help users get their work done faster. and in an ef