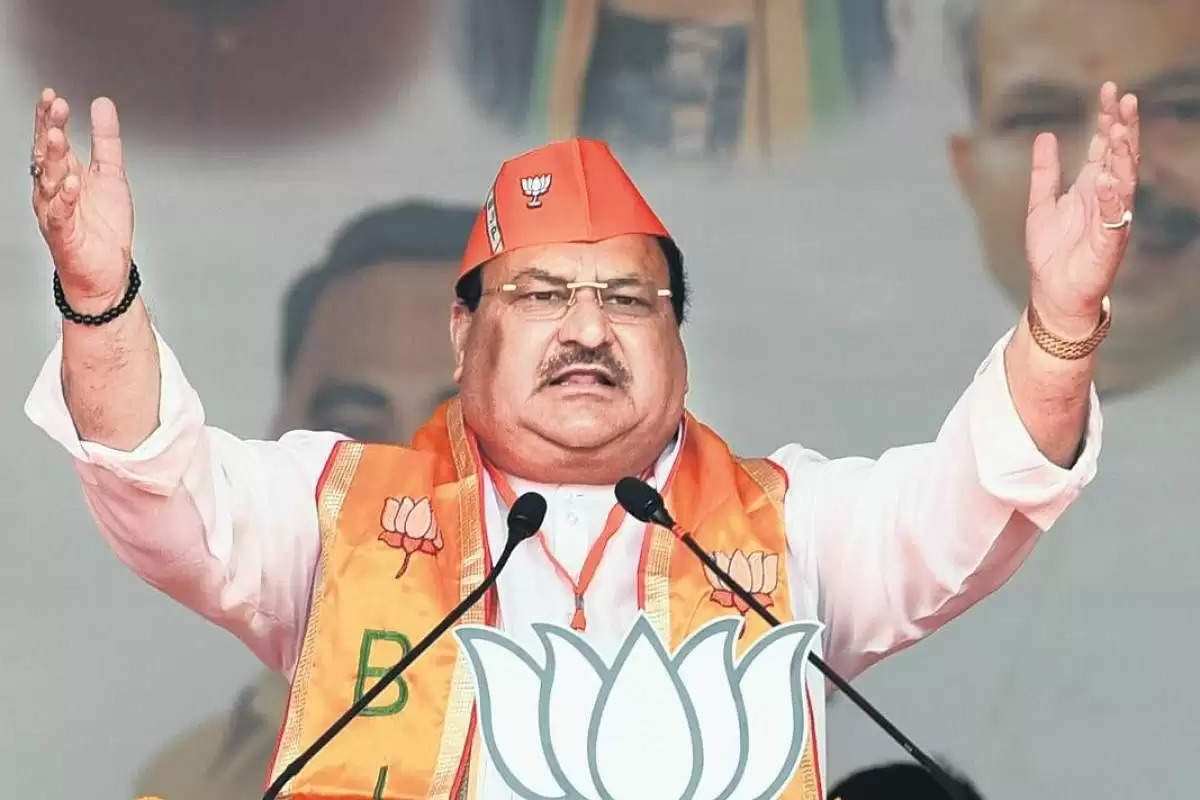 BJP state president JP Nadda on Thursday accused West Bengal's ruling Trinamool Congress of misusing central funds. Slamming CM Mamata Banerjee, Nadda urged voters to bring BJP to power, be it rural elections or Labha elections in 2024. "Prime Minister Narendra Modiji is giving money to your state. But Didi (Mamata), your party leaders Corruption is everywhere. In Bengal. Didi, what have you done with this state? When action is taken against your corrupt leaders, you start criticizing Modiji. The only way out for the people of the state is to bring the BJP to power, be it the panchayat elections or the Lok Sabha polls," Nadda said at a rally in Bathuadahar, Nadia district.

After the Center suspended the fund under From December 2021, the Center recently attributed irregularities related to the financial penalty of Rs 13,000 crore for construction of 11.34 lakh houses under the Pradhan Mantri Awas Yojona (PMAY) “You have experienced the abuses of Congress, CPM and TMC. Now is the time to enjoy BJP's rule," Nadda said. His remarks on the alleged corruption of TMC leaders came at a time when the state is witnessing protests by the poor, who have accused the ruling party functionaries of using PMAY to openly violate norms.

"The Center sends funds to PMAY and MGNREGA programmes. Modiji gives money to build toilets. Didi, your party will not even spare poor people who deserve a toilet at home,'' Nadda said. However, Bengali BJP leaders were disappointed as Nadda did not mention a single word about the implementation of the Citizenship (Amendment) Act.

The central team monitoring the implementation of the West Bengal Pradhan Mantri Awas Yojona (PMAY) scheme faced protests and demonstrations organized by villagers at Keshpur in West Midnapore on Thursday. The two-man team was surrounded by locals who complained about broken roads and dilapidated houses being allotted under the scheme. The incident happened around 11.30 am. when the team reached Keshpur