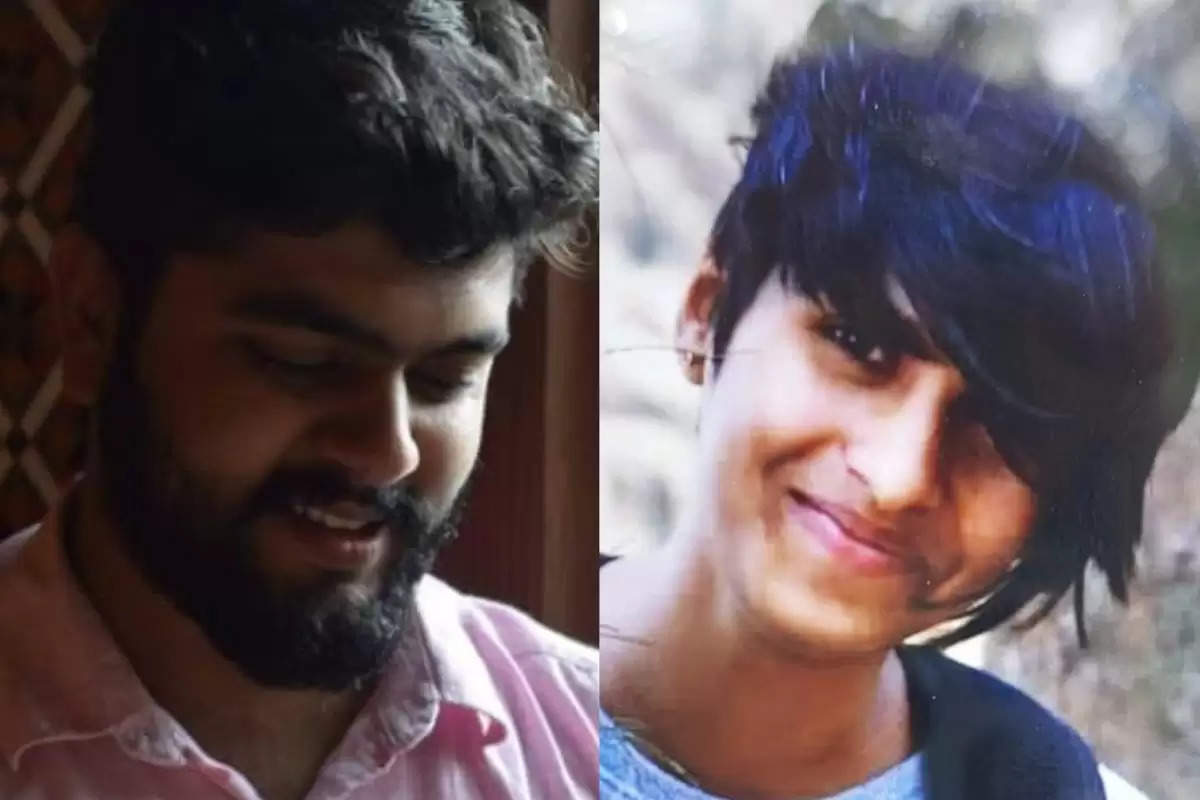 The Delhi Police has prepared a draft charge sheet in the Shraddha Walkar murder case, which includes forensic and electronic evidence and 100 testimonies.

The authorities have prepared a draft list of charges and it is being studied by legal experts.

The sources told India Today that the 3,000-page charge sheet, along with forensic and electronic evidence and 100 affidavits, is likely to form the core of the final charge sheet.

Aaftab Poonawala allegedly strangled his partner Shraddha and cut her body into 35 pieces, which he kept in a fridge at his apartment in south Delhi's Mehraul in May last year, before dumping them several times around the city. The bones found in Chhatarpur forests and the DNA report, which confirmed that the bones belonged to Shraddha Walkar, are part of the charge. Two DNA reports have confirmed that the bones found in the forests of south Delhi belong to Walkar.

The autopsy report of Walkar's murder shocked the entire nation after Delhi Police arrested Aaftab on November 12 last year. The autopsy report on the bones of Shraddha Walkar revealed that her body was cut into 35 parts with a saw-like object.

The most significant breakthrough occurred when 13 decomposed body parts, mostly bone fragments, were found in the forests of South Delhi. In his confession, Aaftab told the police that the couple had an argument because they were moving to Delhi and he killed her because of the argument.

Delhi Police also found a saw, several knives and many other tools in the flat where Walkar was killed last year.

The murder came to light when a friend informed Walkar's father Vikas Madan Walkar that she had not heard from him for at least two months. Aaftab also used Shraddha's social media accounts for months to give the impression that she was alive.