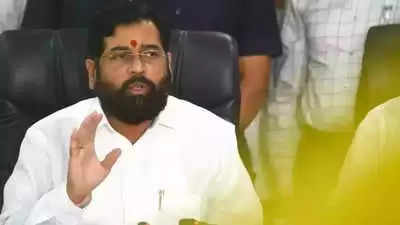 The state education department is investigating the old pension scheme, Shinde said at a campaign event for the upcoming Legislative Council elections on Saturday.

Shinde also said that the state government is working to counter the opposition's claims about the investment proposals made at the recent Davos summit. Under the old pension system, employees receive a defined pension. According to this, the employee is entitled to receive 50 percent of the last drawn salary as pension.

However, the amount of the pension is based on the defined contribution state pension scheme, which has been in force since 2004.

Speaking at the Davos meeting, he said that some foreign companies prefer joint ventures to direct investment.

“That is why there are many industrialists from India at the Davos conference. But these are foreign investments," he added.