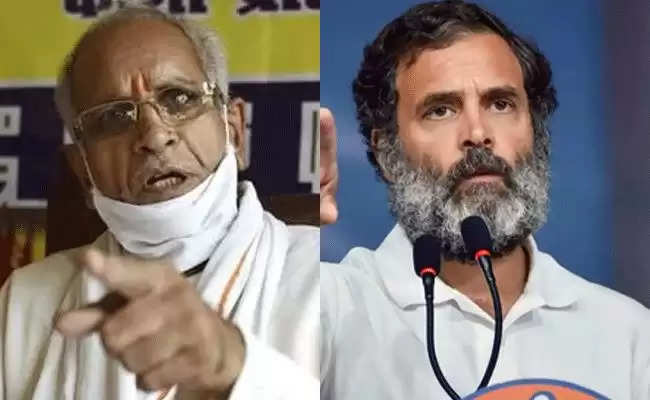 Rahul Gandhi's Bharat Jodo Yatra was commended by Champat Rai, secretary of the Ram Mandir Trust, on Tuesday. He said there was nothing improper about such an effort.

His comments come a day after Gandhi was "blessed" for the Yatra by the top priest of the Ram Janmabhoomi temple, Acharya Satyendra Das, according to the news agency PTI.

"He is travelling by foot in this inclement weather, therefore it must be "It is admirable that he is walking in such arid conditions. Everyone should participate in the national yatra "said he.

He said, "I beg to Lord Rama to bless him so that the country remains unified, strong, and harmonious. He continued, "Bharat Jodo is a good slogan, and India needs to unite.