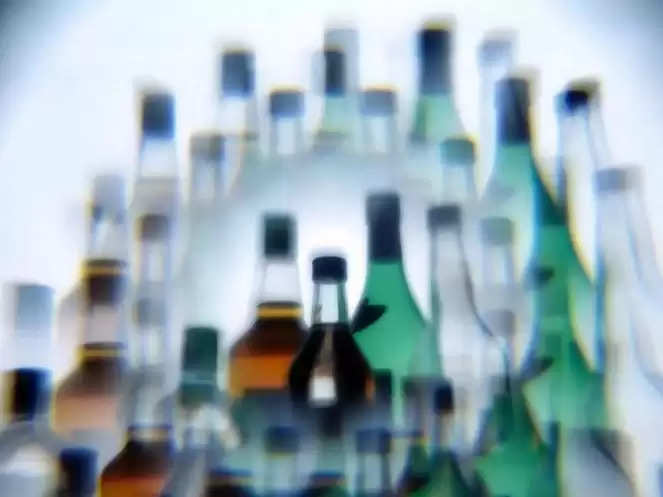 Three people in Bihar pass away untimely as a result of bootlegging. One of the three perished after ingesting fake alcohol, and the other was pronounced dead at the Siwan hospital.

The Sub-divisional Public Grievance Officer in Siwan, Abhishek Chandan, spoke about the deaths and mentioned that 7 additional people are currently receiving medical care at the Siwan hospital. He also said that the post-mortem findings would be needed to determine the cause of the deaths, which has not yet been determined.

The deceased, Janak Bean alias Janak Prasad and Naresh Bean of the Bala village in Siwan's Nabiganj, reportedly complained of stomach trouble in the night and their vision was blurry, according to reporting by ANI. also affected, after which their family members have transported them to the Siwan Sadar Hospital, where the medical staff pronounced them "brought dead."

"After being sent to Siwan Sadar Hospital because they had ingested this fake alcohol, at least two people were pronounced dead. Numerous individuals are still ill, and the police have established camps in the village "According to Ramesh Kumar, the village's district councilor, ANI.

This fictitious alcohol consumption is probably going to result in more deaths.

Notably, the incident happened a short time after the Bihar Police, on December 21, 2022, discovered poisonous liquor bottles stashed away in a gutter in Danapur. But this is not the first time someone has died after eating a fake beverage. Additionally, deaths were noted in December 2021 in Bihar's Saran district of Bihar's Chhapra, where over 70 people died after ingesting fake alcohol at a neighborhood bar. Indignant people yelled abuse at the district administration and blocked the Masrakh Hanuman Chowk on Bihar State Highway 90 after the killings.

The incident also set off a political brawl in the Bihar legislature, with opposition figures launching a ferocious assault on Nitish Kumar, the chief minister of Bihar, over the recent spate of bogus alcohol-related fatalities.

The Nitish Kumar-led administration outlawed the sale and use of alcohol in Bihar in April 2016.