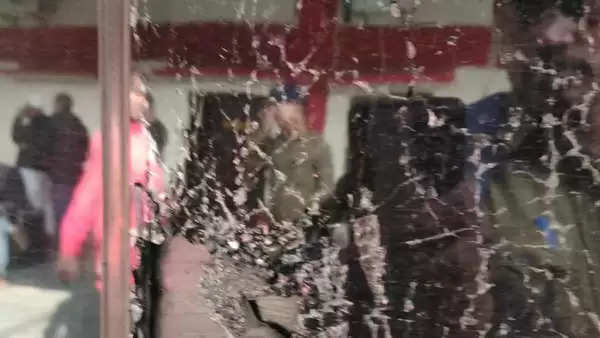 On January 3, 2023, in North Bengal, stones were hurled at the Howrah-New Jalpaiguri Vande Bharat Express. The stone-throwing episodes at the premium train, which began service on December 30, 2022, are stirring up political tension in the meantime. The BJP demanded an NIA inquiry into the first stone-pelting incident that occurred in West Bengal's Malda district in response. Investigations into the stone-throwing incident at Vande Bharat Express are being conducted by the Railway Protection Force (RPF), Government Railway Police (GRP), and West Bengal Police. Stones were earlier thrown at the Vande Bharat Express on Monday in the Malda region of West Bengal. Only two days had passed since the train's introduction to the state before the catastrophe.

The Indian Railways' Kathia Division's Samsi Kumarganj is close to where the incident took place.