A major effort in India! Siemens signs a 26,000-crore contract with the Indian Railways for the purchase of 1,200 electric locomotives 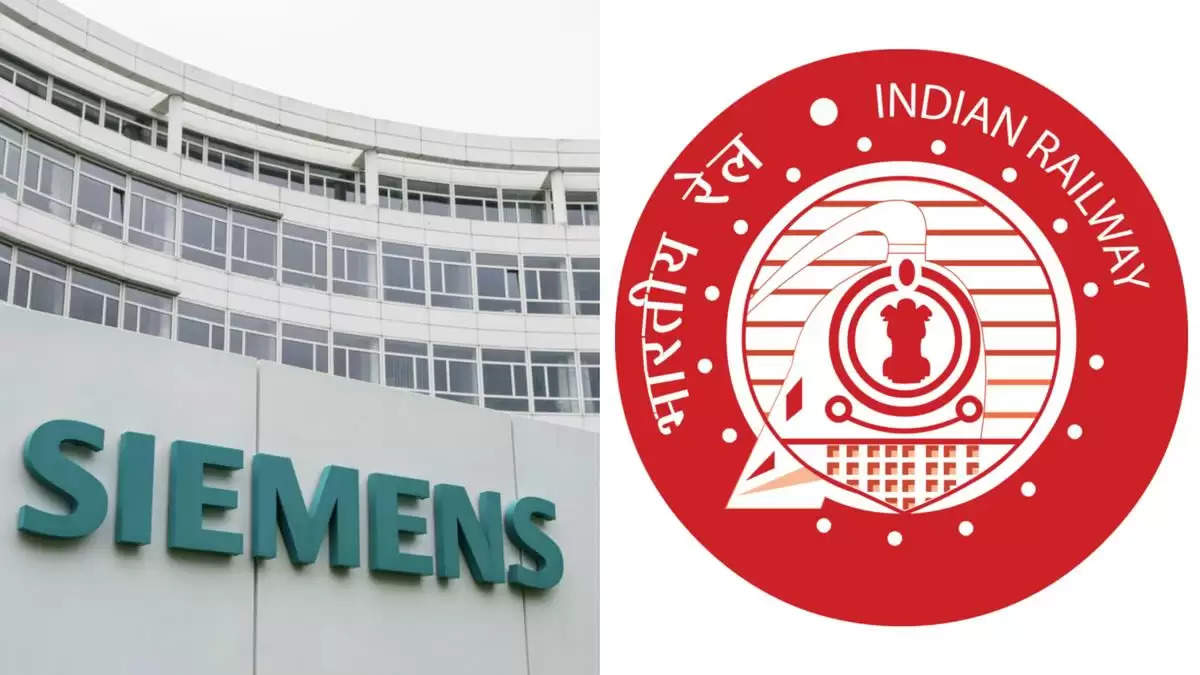 A major effort in India

Engineering Siemens has now signed its largest contract with a national transport company. In a big push in India, the company is manufacturing 1,200 electric locomotives worth Rs 26,000 crore in Dahod, Gujarat.

The contract between Siemens and Indian Railways also includes 35 years of full service.

Siemens announced in a statement that they were awarded a $26 billion contract to produce 9,000 horsepower (HP) locomotives for the railroad. The company added that this is their largest single order in India.

This contract is an important milestone in Indian Railways' mission to electrify railways, said Sunil Mathur, Managing Director, and CEO, of Siemens Limited. "We are honored to build them in India using modern technology provided by Siemens Mobility," he added. The Indian-made locomotives are assembled at the Indian Railways factory in Dahod, Gujarat. The total cost of the contract is 26,000 rubles without price changes and taxes. Maintenance of

Locomotive is carried out at four locations namely Visakhapatnam, Raipur, Kharagpur, and Pune. The national transport company is responsible for their assembly and maintenance.

Locomotives will be used in heavy traffic in the coming years. These locomotives are specially designed for a 500-ton load with a maximum speed of 120 km/h.

Siemens CEO Roland Busch said: "I am honored because this largest contract will help India achieve its ambitious goal of creating the world's largest green rail network." "Our locomotives save more than 800 million tons of carbon dioxide emissions during their lifetime," he added.

In December 2022, Siemens became the cheapest tender for the project. In April last year, Indian Railways floated a tender for the manufacture and maintenance of 9,000 horsepower electric locomotives at Dahod.