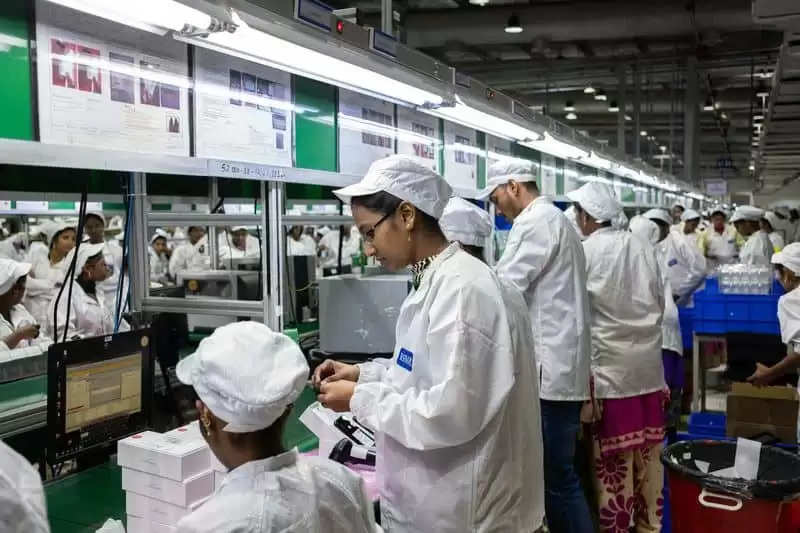 According to DigiTimes research analysts Luke Lin, India and Vietnam will be the biggest beneficiaries of the shift in China's mobile phone supply chain. Lin stated that India's share of total iPhone production capacity was 10-15 percent by the end of 2022, but actual production has so far remained below 5 percent.

"However, the speed of the supply chain moving to India will accelerate in the future because risks must be spread due to the uncertainty of China's pandemic management," Lin said.

Pandemic uncertainty in China and geopolitical risks threaten Apple's supply chain, but it has increased production capacity in India and Vietnam. Apple accelerated the move of iPhone production to India and iPad and MacBook production to Vietnam.

"Some Apple Watches are likely to be assembled outside of China," Lin mentioned. As Indian policies encourage local manufacturing, Apple wanted to gradually increase production in India, according to the report. "They believe it will help local consumers identify with their brand and increase market share there," Lin said.

In addition, the report mentioned that Samsung's mobile phone production capacity has been transferred from China since 2019, mainly to Vietnam.

Samsung also has assembly plants in Indonesia and South Korea. Lin noted that Samsung is also increasing its production in India to capture the local market.