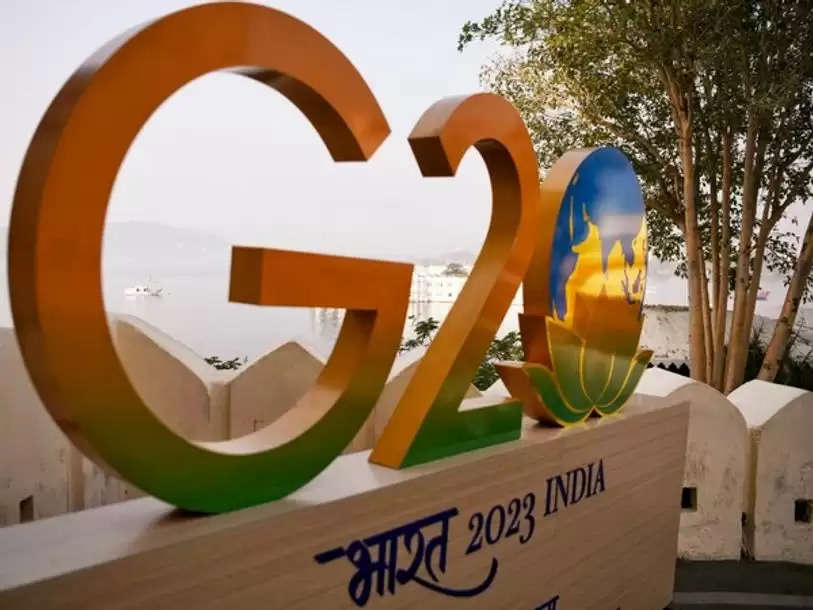 The results of the IWG add to the financial priorities of the G20 countries to promote the common goal of economic growth. Speaking at a press conference at the JW Marriott today, Solomon Arokiaraj, Joint Secretary, Ministry of Finance, Government of India said: The Pune meeting will focus on the agenda of the IWG under the chairmanship of India. This meeting will discuss the main priority. "Financing Tomorrow's Cities: Inclusive, Sustainable and Sustainable". The topic focuses on various aspects of turning cities into centers of economic growth, financing urban infrastructure, building future-ready urban infrastructure, directing tax investments, releasing private financing of energy-efficient and environmentally friendly infrastructure, and mitigating social imbalances. Asian Development Bank (ADB) at Savitribai Phule Pune University (SPPU). The seminar will discuss relevant topics related to technical and managerial capacity to build the cities of tomorrow, investor considerations to increase private financing and financial capacity needs of the cities of tomorrow," said Arokiaraj.

The theme of the G20 India Presidency is "One Country, One Family". , One Future', sets the tone for G20 2023. for Infrastructure Action Plan - during the 2023 Presidency of India. The theme underlines the message of equitable growth and is aptly linked to the central agenda of the debates that develop sustainability., inclusive and sustainable urban infrastructure The topic also connects with the work done on the infrastructure agenda during the previous periods of the presidency. In the next few days it is planned to organize several official meetings and cultural programs. Presidency of India January 16 First meeting of the IWG. In the first half, IWG representatives will hold several formal meetings and discuss the 2023 Infrastructure Action Plan.

After lunch, the delegates will visit University of Pune for tree planting, followed by a high-level workshop on 'Financing Tomorrow's Cities'. The networking dinner ends on the first day. "Apart from the official talks, the delegates will experience the rich culture and beautiful landscapes of the city. The department has organized optional tours like Pune Heritage Walk, City Tour or a trip to Mahabaleshwar," Arokiaraj said.