GIS-2023: Team Yogi gears up to woo investors in Bengaluru 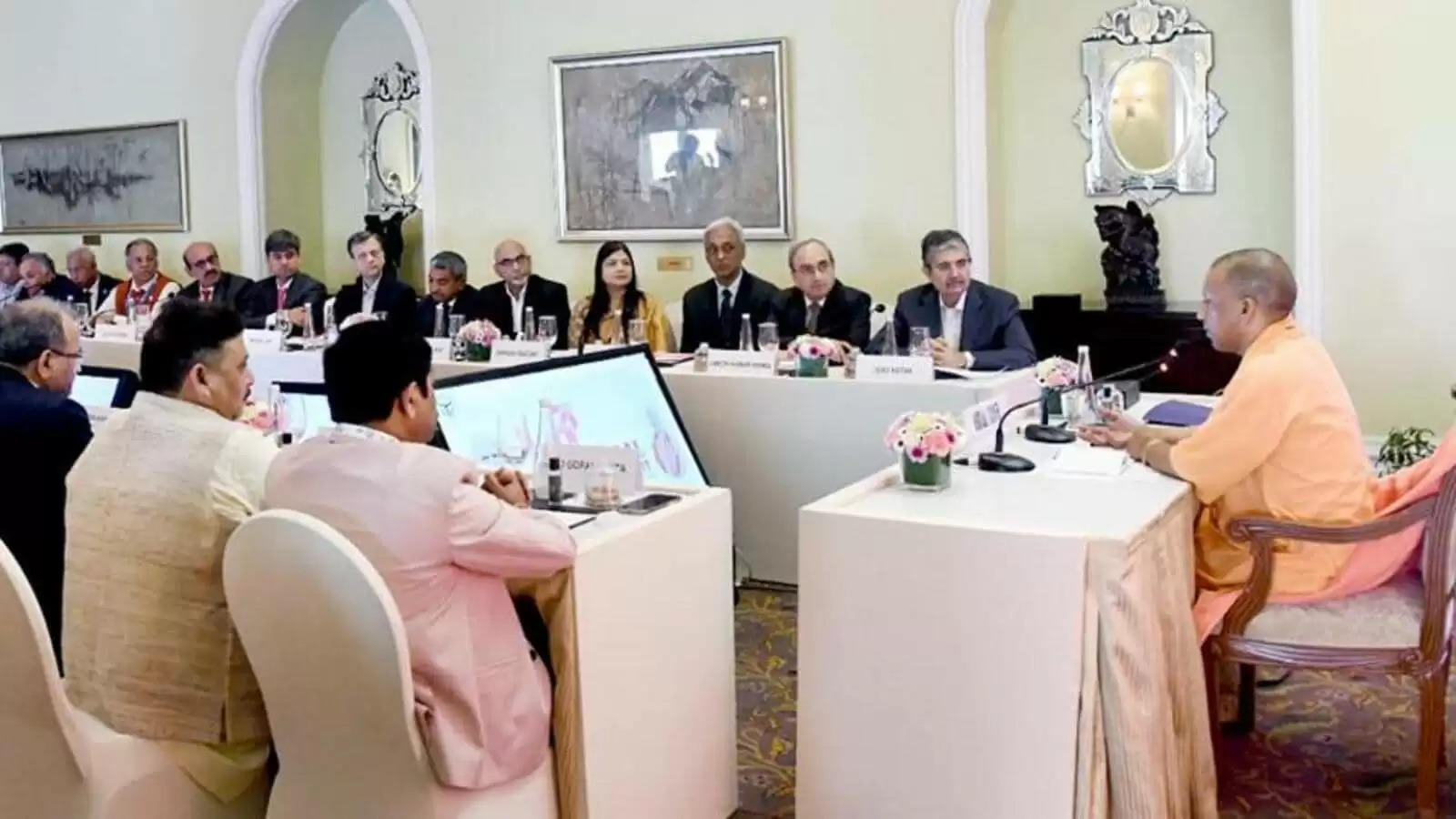 The Uttar Pradesh government will host its seventh home show in Bengaluru on Monday as part of efforts to attract investors to the upcoming Global Investors Summit (GIS) 2023 in the state. announced the official publication. Chief Minister Yogi Adityanath's team is on a roadshow to bring in large-scale investments from Bengaluru.