The richest people in the world: Gautam Adani falls to 4, Jeff Bezos to 3. 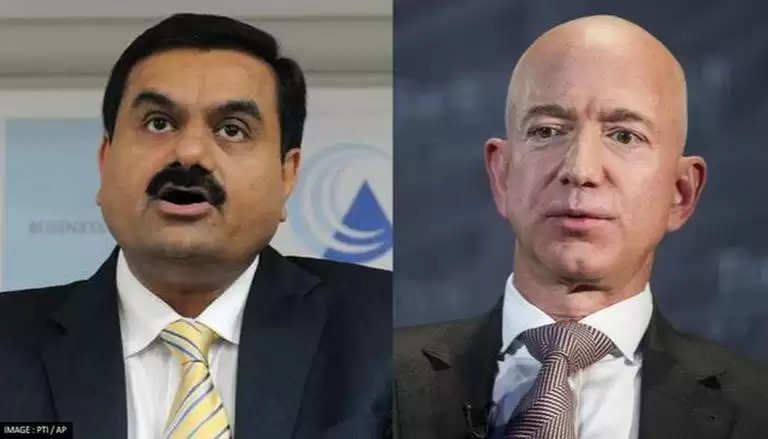 Amazon founder Jeff Bezos is now the third richest person, while the top two, Bernard Arnault (Louis Vitton) and Elon Musk (Tesla, SpaceX, Twitter) remained unchanged on January 2. Reliance Group chairman Mukesh Ambani also fell, down one point, and his current net worth is the twelfth highest in the world.

The index compiles a daily list of the 500 richest people and is published by Bloomberg News. The index was first published in March 2012 measuring only the 20 richest people, then expanded to include the 100, 200, 300, 400, and finally in October 2016 to its current form.

Figures are updated at the end of each New York trading day.