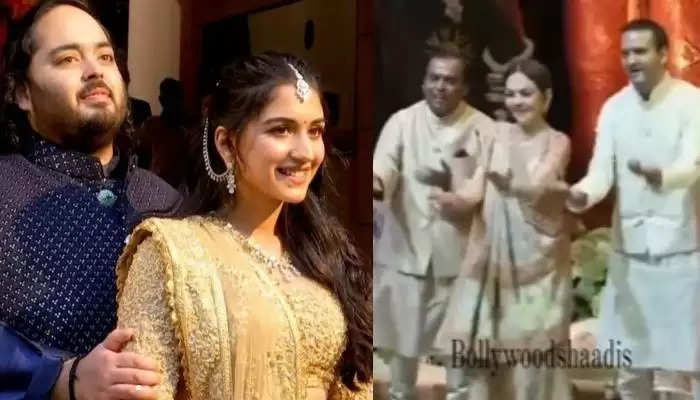 Anant Ambani, the younger son of India's business tycoon Mukesh Ambani, and Radhika Merchant, daughter of businessman Viren Merchant, have got engaged. This function was organized at Mukesh Ambani's house Antilia. Big celebrities of Bollywood reached this function. While Katrina Kaif created a buzz with her looks, Janhvi Kapoor and her sister also made a splash in the party. At the same time, Salman Khan entered the party with a girl, let us also tell you who this girl is.

Salman Khan entered the party with this girl

At the engagement party of Anant Ambani and Radhika Merchant, where many film stars flaunted their looks, Salman Khan arrived with his sister Alvira Khan Agnihotri's daughter Alizeh Khan Agnihotri. While Salman Khan was seen in a blue colored kurta, his niece appeared in a very beautiful style in a white colored lehenga. The video of both became fiercely viral on social media.