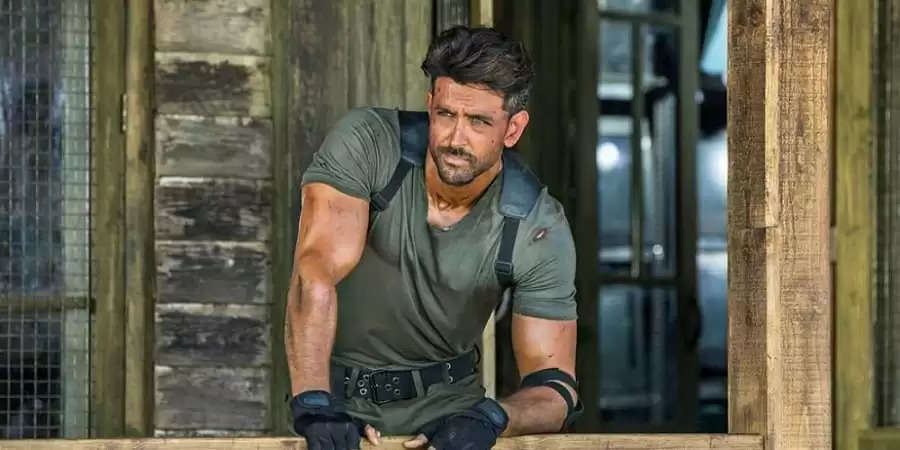 Hrithik Roshan has been known for his super fit form from his early days on the big screen and in a recent discussion with his fitness coach Kris Gethin, the Kaabil actor opened up about striking a healthy balance in his life with his work, life, the diet which also includes having sufficient sleep every night. The actor also participated that while shooting his last biggest megahit War, he was not feeling good, and at one point, he felt like he was on the" verge of depression."

Hrithik participated that he was not feeling good during War and he first allowed that" it was age, it was my body. "I supposed I was dying”. Like some of the nights when I came back home, I wasn't sure if I'd wake up in the morning," he participated in the converse.

When Kris asked why he felt so, Hrithik said that he was not prepared for the demands of the film and felt that he was against a" big challenge." The Vikram Vedha actor said that he was aiming for perfection and was spooked that if he didn't achieve that," people would know that I am not that good."

" I was destroying commodity inside while trying to achieve that perfection and I suppose that took its risk, mentally, physically because after the film I went into adrenal fatigue and I was, for 3- 4 months, I just could not train. I was not feeling good. I was nearly on the verge of depression. So, I was fully lost and that is when I knew that I need to make a change in my life," he said.

War, released in 2019, was one of the biggest successes of Hrithik Roshan in recent times. Directed by Siddharth Anand, the film also starred Tiger Shroff. Hrithik will soon be uniting with Siddharth again for Fighter, also starring Deepika Padukone and Anil Kapoor. Fighter releases in January 2024.