I am a godless man, but..., says Kamal Haasan as he praises Kantara actor Rishabh Shetty 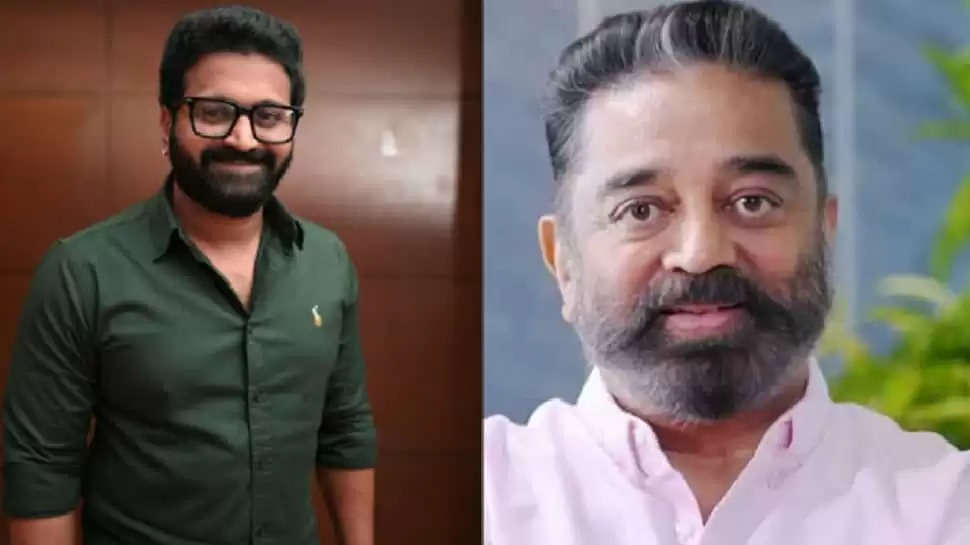 New Delhi: Rishab Shetty, the star and director of Kantara, is jubilant at the letter of praise he received from iconic actor Kamal Haasan earlier this year, amid the film's box office triumph and widespread critical acclaim.

Rishab Shetty had previously been congratulated by Kamal Haasan when the latter called on him.

The letter has been framed and uploaded online by Rishab Shetty. The legendary actor from South India known as the "Ulaga Nayagan" (literally, "hero of the globe") has praised Rishab for the movie's deft treatment of the idea of God.

Kamal Haasan wrote, "I'm a godless man, yet I see the necessity for one in most. "I firmly feel that the majority of the gods in our mythology lack compassion. We Dravidians live in a matriarchal culture. This is demonstrated in the final scene of your movie, where God behaves more like a mother than the testosterone-fueled father he initially appeared to be."

He continues by reminding Rishab Shetty of the wonderful filmmaking tradition of south India. "Even though you may not have intended them, there are several implicit subtexts that other brains will pick up on. A piece of art becomes a classic in this way.

"I am aware that you could not have watched a movie titled "Nirmalyam" by [the master of Malayalam] M.T. Vasudevan. There are echoes of an old movie in yours. Even if you are unaware of them, keep in mind that the cinematic language you use has many forefathers.

"As I told you over the phone, in your next movie, shatter the records 'Kantara' made. For those who earn it, there is no such thing as luck," the letter said.

Rishab shared his happiness on social media with the following caption: "Receiving such a heartfelt note from a Legend of Indian Cinema means a lot. Too shocked and awestruck to notice Kamal Sir's unexpected gift. Thank you so much, sir, for this priceless present."

Recently, "Kantara" qualified for the Academy Awards in the Best Picture and Best Actor categories, making it possible for Oscar members to vote on it and advance it to the main nominations.

On September 30 and October 14, respectively, the Kannada and Hindi versions of "Kantara" were made available. Rishab Shetty wrote and helmed the movie. Rishab Shetty, Sapthami Gowda, and Kishore Kumar G. play important roles in the movie, which was produced by Vijay Kiragandur and Chaluve Gowda of Hombal