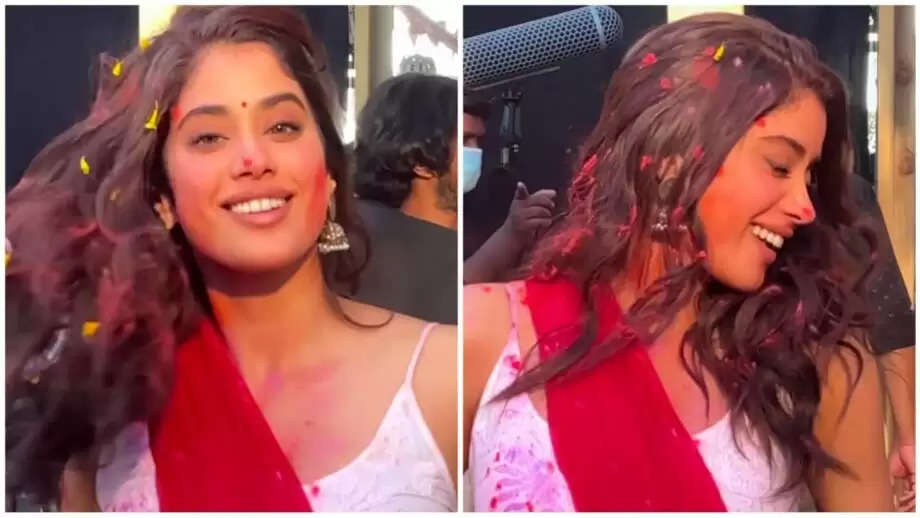 Is Janhvi dating this person?

Recently, a video of Janhvi Kapoor is becoming quite viral on social media in which she is seen attending an award function. But Janhvi Kapoor did not reach alone in this award night, she reached with her special friend 'Orhaan'. Jhanvi Kapoor was walking hand in hand with this special friend of hers, she also posed with her friend in front of the media.