Pathaan: Pathan's ending will be like Marvel movies, the film is made in this special format, and there will be a connection with Salman's movie 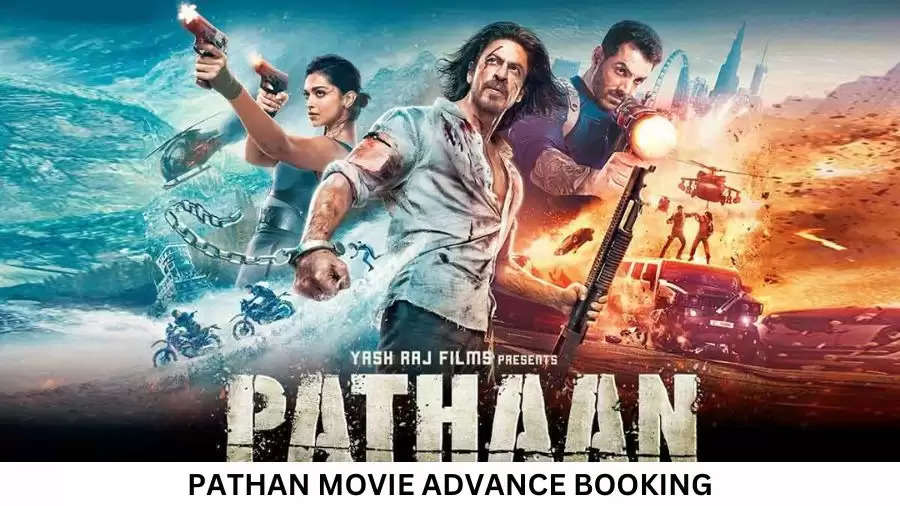 All the fans are eagerly waiting for Shah Rukh Khan's film Pathan and on January 25, this film is going to hit the theaters. Let us tell you that the advance booking of the film has started from January 20. Let us tell you that even before its release, this film has broken many records. The film has earned Rs 9 crores due to advance booking. This film has so far booked 117000 tickets in advance.

Today we are going to tell you some such things about Pathan which you probably do not know yet. Many things are such that you will get to see only in Pathan movie for the first time, before this you would not have seen anything like this in earlier films, so let us also tell you what the special things of Pathan are.

So far in Bollywood films, you must have seen that after the end of the film, it is given the credits in the last ending, but this time it will not happen in Pathan. To make its ending special, the makers have kept post credit scenes like the films of Marvel Cinematic Universe. Two post credit scenes will be given in its ending and this is going to happen for the first time in a Bollywood film.

Pathan is made in this special format

Brahmastra is considered to be the best BF ex in Bollywood till date. Movies have shown something which is not possible in reality, but after seeing that scene, it seems to be reality, this is called the wonder of good VFX. You will get to see such scenes in Pathan film and let us tell you that you will get to see the action scenes of the film in IMAX format. Before this, IMAX format has not been used in any film.

There will be a connection with Salman and Hrithik's film

To make Pathan more special, the makers of the film have also connected it with other action movies of Bollywood. Pathan has also been associated with MOR and Salman Khan's Tiger to make the film special. Now what is its connection, you will know only after watching the film.

The makers of Pathan have chosen a very special place for its shooting which is Mallorca Island in Spain. Let us tell you that before this no film has been shot here. This location is perfect for the kind of action scenes shown in the film. The makers of the film have worked hard to make the scenes look realistic.