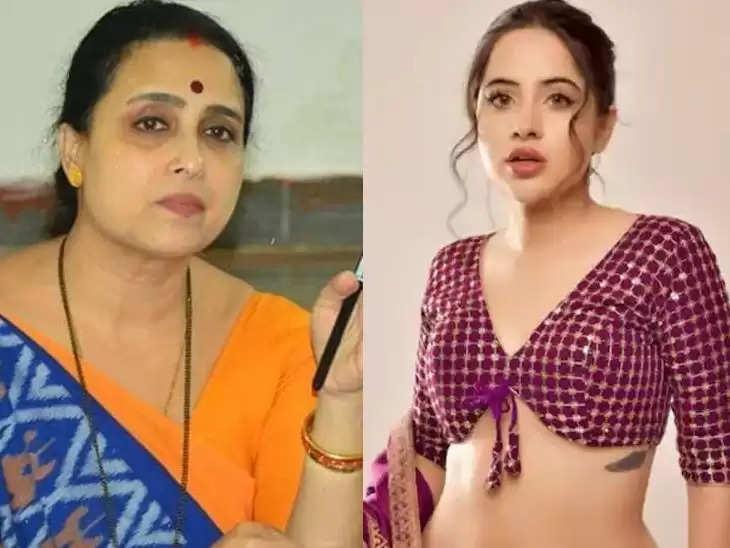 The Maharashtra State Commission for Women has written to the Mumbai police chief and asked the police to investigate a model's security claim and social media influencer Urfi Javed the official said Tuesday.

He said that Javed had sent a complaint letter to the MSCW alleging that BJP leader Chitra Wagh had lodged a complaint against him for political mileage and threatened to beat him up when he interacted with the media Javed said she felt unsafe outside his home.

The Mumbai police on Saturday recorded Javed's statement in connection with Chitra Wagh's complaint against him. Wagh, head of Maharashtra BJP's women's wing, filed a complaint against Javed for dressing "inappropriately" in public places.