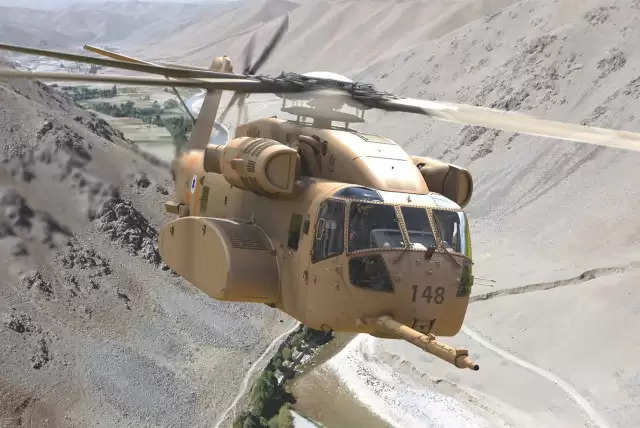 Three members of the Islamic State organization were apprehended by US forces during a helicopter and ground raid in eastern Syria, according to a statement released by the US military's Central Command (CENTCOM) on Sunday.

The terrorists were apprehended a day earlier, according to CENTCOM, and were recognized as logisticians, facilitators, and "associates" of the jihadist organization.

A civilian had "minor injuries," according to a statement from CENTCOM, and was taken to a hospital.

IS is being fought in Syria by a global coalition with Washington as its leader.

Following a military operation backed by the coalition in March 2019, IS remnants in Syria generally withdrew into desert hideouts in the country's east after the jihadists lost their last pockets of territory.

After that, they continued to attack targets in Iraq while ambushing Syrian government troops and forces led by the Kurds in these covert locations.

A war monitor said that a drone hit on a US-led coalition facility in southern Syria on Friday was carried out by groups with Iranian support.