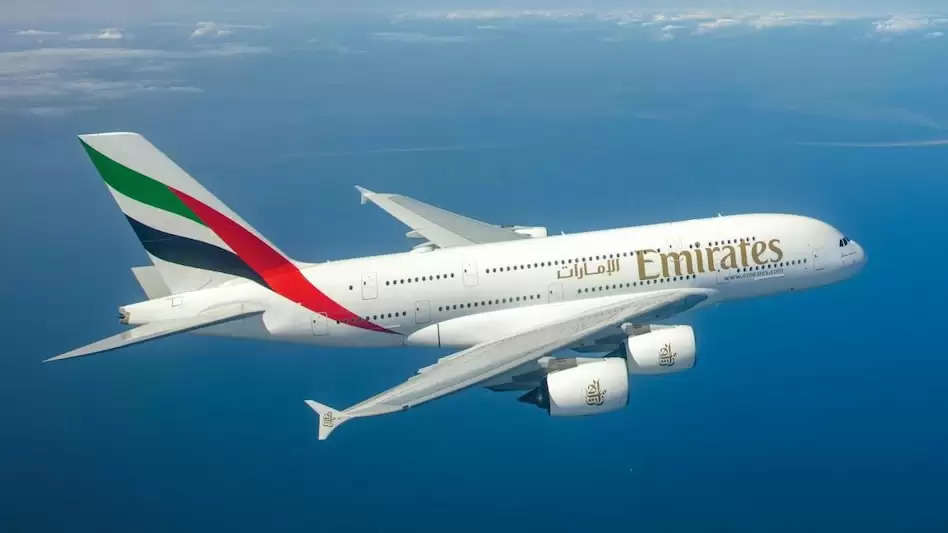 In another rude passenger incident, a woman spoke about an unpleasant experience she encountered on an Emirates flight. On Twitter, she reported that the man kept forcing her into the middle seat during the flight.

A fellow passenger hurled casual sexism and told her not to sit in the aisle, she claimed.

Upasana Sharma, a partner at a consulting firm, recalled the incident in a tweet about how her passenger misbehaved with her.

“The man asked me to sit in the middle seat, even though I reserved and paid for an aisle seat. When I said no, he said "aap ladies ho, aap andar baith jao". Translation into language, because you are a woman, you should sit inside. When I kept refusing, he said, "If I'm drunk, don't blame me if I'm in the middle," Sharma noted. Adding to the incident, he said: "Although the team doesn't understand, everyone around them told them what he said. The @emirates staff first tried to tell me to sit there and when I loudly refused, they asked me to move. right before the man who said, "Don't blame me for my drunken actions." All because I wanted to. Sitting in my seat that I PAID for. This is the right of men in India. On the @emirates end they told me they had informed me and would be in touch but I never heard from them. I also told them I wanted to file a formal report and was told they would be in touch."

Sharma recalled that even after all the drama, he was given another seat when the accused passenger was served drinks.

Sharma's story became viral and has over 3,000 likes and 6000 views. Three weeks have passed and Sharma still hasn't heard from Emirates.

Upasana Sharma said she is worried and afraid to fly Emirates again this week.

There have been reports of several rude passenger incidents following the Air India Peegate scandal last November 26, where a drunken man urinated on an elderly woman during a business class flight.