According to the road transport ministry, all government cars older than 15 years will be scrapped 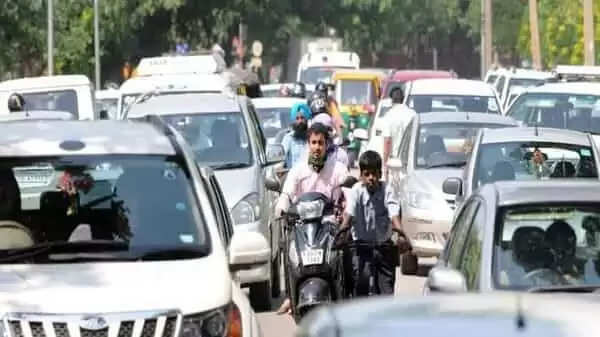 Cars older than 15 years will be scrapped

The Road Transport and Highways Ministry said that as of April 1, all government vehicles older than 15 years will be de-registered and scrapped.

The restriction does not, however, apply to special purpose vehicles (such as armored and other specialized vehicles) utilized for the operational defence of the nation, upkeep of law and order, and internal security, according to the notification.

Personal automobiles must undergo fitness testing after 20 years, while commercial vehicles must do so after 15 years, according to the Union Budget 2021–22.

According to the new policy, states and union territories will offer up to a 25% tax credit on road tax for vehicles that are purchased after being scrapped.

Asserting that the nation has the potential to become a vehicle recycling hub for the whole South Asian area, Union Minister Nitin Gadkari stated last year that the goal is to construct at least one auto recycling facility within 150 kilometers of each metropolitan center.

In 2021, Prime Minister Narendra Modi announced the National Vehicle Scrappage Policy It will support a circular economy and aid in the phase-out of inefficient and harmful automobiles.