After the election dates were announced, a violent clash in Tripura injured several supporters of the Congress and the BJP 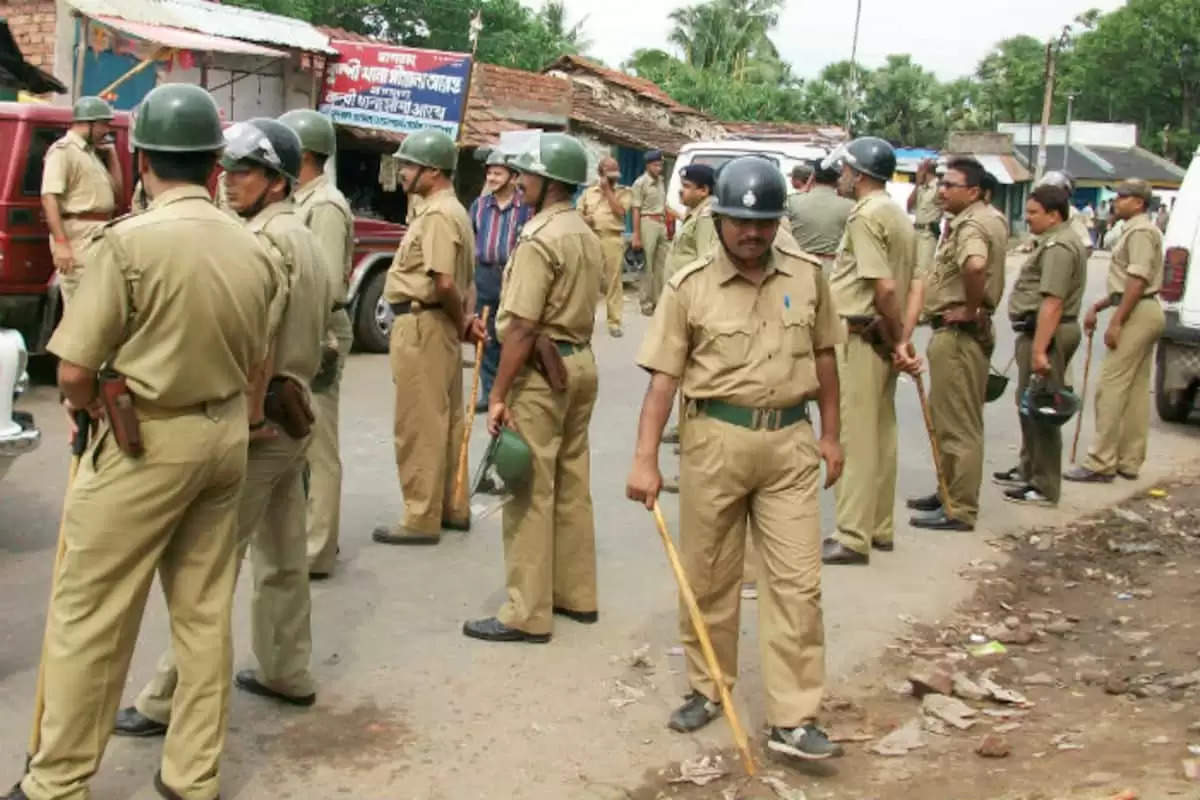 A violent clash in Tripura

Following the announcement of the election dates, a violent altercation between BJP and Congress supporters in Tripura left several workers hurt on Wednesday.

The altercation started at Majlishpur, Tripura. Just 30 minutes after the EC published the dates for the Tripura assembly elections, there was a fight.

Sudip Roy Barman, a Congress MLA, asserted that several of the party's injured employees are still at the Ranirbazar police station and that they weren't sent to the hospital because there were so many BJP activists there in the region.

He urged that the election commission conduct separate elections in five constituencies, including the Majlishpur constituency where the incident occurred today, but claimed that a minister was in charge of the assault on the opposition.

The Election Commission released the schedule for the Tripura assembly election earlier in the day, stating that voting will begin on February 16 and that results will be tallied on March 2. This year's Tripura Assembly session will end on March 22.

Notably, the 60-member Tripura Assembly is made up of a BJP-Indigenous Peoples Front of Tripura (IPFT) coalition that won the 2018 Tripura assembly elections, ending the state's 25-year Left rule with a two-thirds majority in the 60-member House. Of the 60 seats, 35 were won by the BJP, 16 by the Communist Party of India (Marxist), 8 by IPFT, and none by Congress. This time, there will be 3,328 polling places spread out across Tripura.