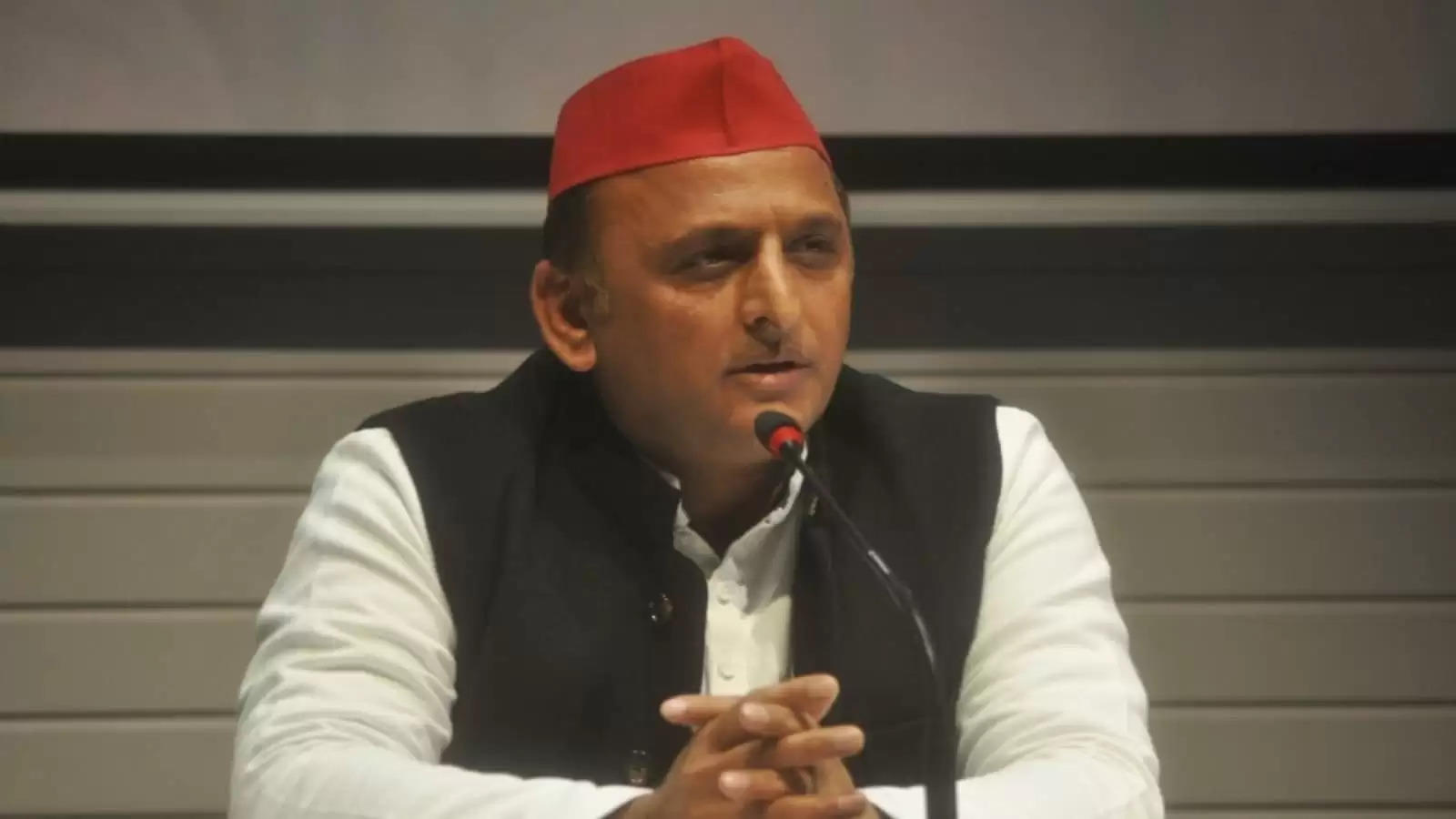 According to the news agency ANI, Samajwadi Party head Akhilesh Yadav is thought to be upset with a party member for comments he made against the Hindu epic Ramcharitmanas. A press conference may be arranged to address the matter. According to the report, a number of party MLAs have also made the decision to reject Maurya's assertion and have spoken with the party leader on the issue.

On Sunday, Swami Prasad Maurya stirred up the debate by asserting that Goswami Tulsidas' Ramcharitamanas encouraged social prejudice and fomented enmity. The SP leader told a news outlet that certain verses of the epic were "casteist and insulting" to the backward population and that he had left the BJP before the 2022 UP assembly elections Dalits should be exterminated.

"The purpose of religion is to uplift and support humanity. It is unquestionably not "dharma," but rather "adharma" if any part of society feels insulted by certain phrases in the Ramcharitamanas based on "jaati," "varn," and "varg." There are several paragraphs where caste designations like "teli" and "kumhaar" are referenced, "said Maurya, an OBC leader who is well-known in the state.

The saffron brigade in the state and the seers of Ayodhya were outraged by his provocative words, and the BJP asked that he apologize and retract his declaration. On Monday, an Akhil Bharat Hindu Mahasabha local leader promised a 51,000 prize for information leading to whoever attempted to "chop off" the SP leader's tongue.

"For the funeral, we carried the effigy of Swami Prasad Maurya and discharged it into the Yamuna. The police attempted to stop us, but the enraged ABHM activists wouldn't be deterred "Sanjay Jat, the organization's spokeswoman, said.