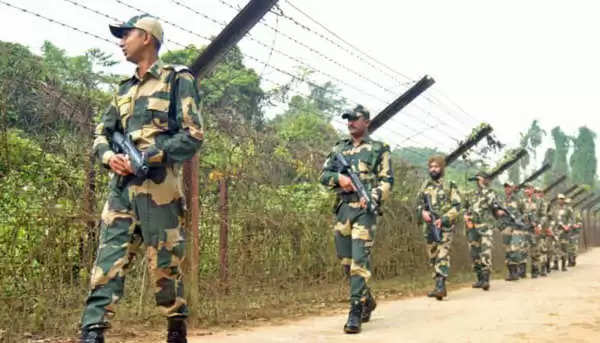 After three days of drone incursions, Border Security Force (BSF) soldiers stopped a Pakistani infiltration attempt on Tuesday at around 8 a.m. by shooting and killing an armed individual they believed to be a terrorist near the border village of Darya Mansoor, in the Amritsar region.

The BSF soldiers confronted the intruder after spotting him, but he persisted in moving closer to the border barrier, prompting the BSF men to shoot him dead. BSF IG (Punjab Frontier) Asif Jalal said.