CBI raid at Manish Sisodia’s office; nothing found, he said 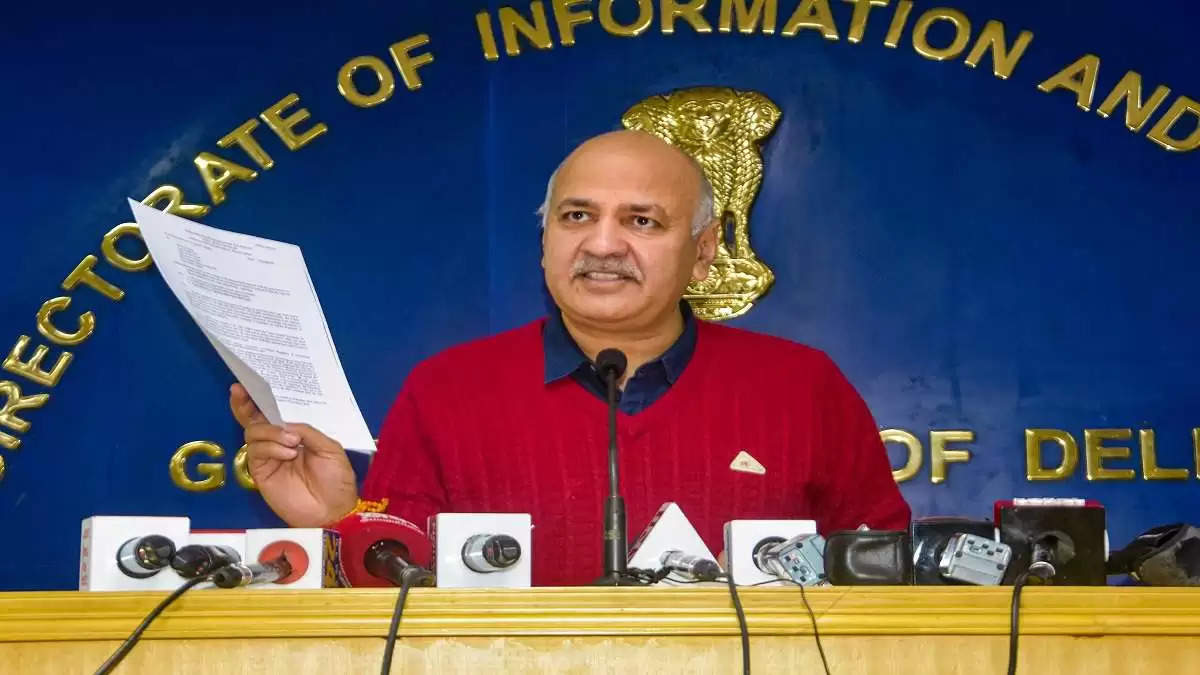 The Central Crime Branch on Saturday came to Deputy Chief Minister Manish Sisodia's office to "collect evidence" during an investigation into alleged irregularities in the formulation and implementation of Delhi's Excise Policy 2021. 22. The CBI reportedly seized a computer from Sisodia's office.

The move triggered a political storm as the Aam Aadmi Party accused the CBI of "looting" Sisodia time and again to no avail. However, the agency denied the allegations. CBI sources denied that there was any raid or even search on Saturday and that a notice under Section 91 of the Penal Code was issued to the accused because the investigating officer had to inspect the computer equipment in Sisodia's office.

Deputy CBI FIR No. 1 is accused in the case and is being investigated, although seven persons, including AAP communication officer Vijay Nair, were charged in November last year. The agency filed an FIR in the case on August 17. Searches were conducted earlier as well and a preliminary investigation is still pending against many accused including Sisodia. Sources said the supplementary chargesheet is likely to be submitted by January-end.

In this regard, CBI visited the Delhi Secretariat on Saturday and collected the computer.

Sisodia tweeted that a team of CBI officers had arrived at his office at the Delhi Secretariat to conduct searches, but reiterated that he was not involved in corruption.

"CBI came to my office again today. I welcome them. They raided my home and office, ransacked my locker and even ransacked my village but found nothing against me. It will find nothing because I have done nothing wrong. I worked sincerely for children's education," Sisodia tweeted in Hindi.

AAP also wondered why CBI was in Sisodia's office when there was no attack. "If CBI had not raided Manish ji's office, would it have gone there for tea and snacks? The CBI should tell everyone what was found in the raid," the party said in a statement.

Delhi BJP president Virendra Sachdeva claimed it was a routine CBI probe at Sisodia's office that was mistakenly called a raid. "AAP leaders often say that they welcome probe agencies. But when the same probe agencies accuse them, they start making political nonsense," Sachdeva said. Delhi BJP spokesperson Harish Khurana said if Sisodia is innocent, he should let the agency conduct the investigation and stop playing the political victim card.