'Does not affect investigation': Haryana CM on accused minister Sandeep Singh's position in the cabinet 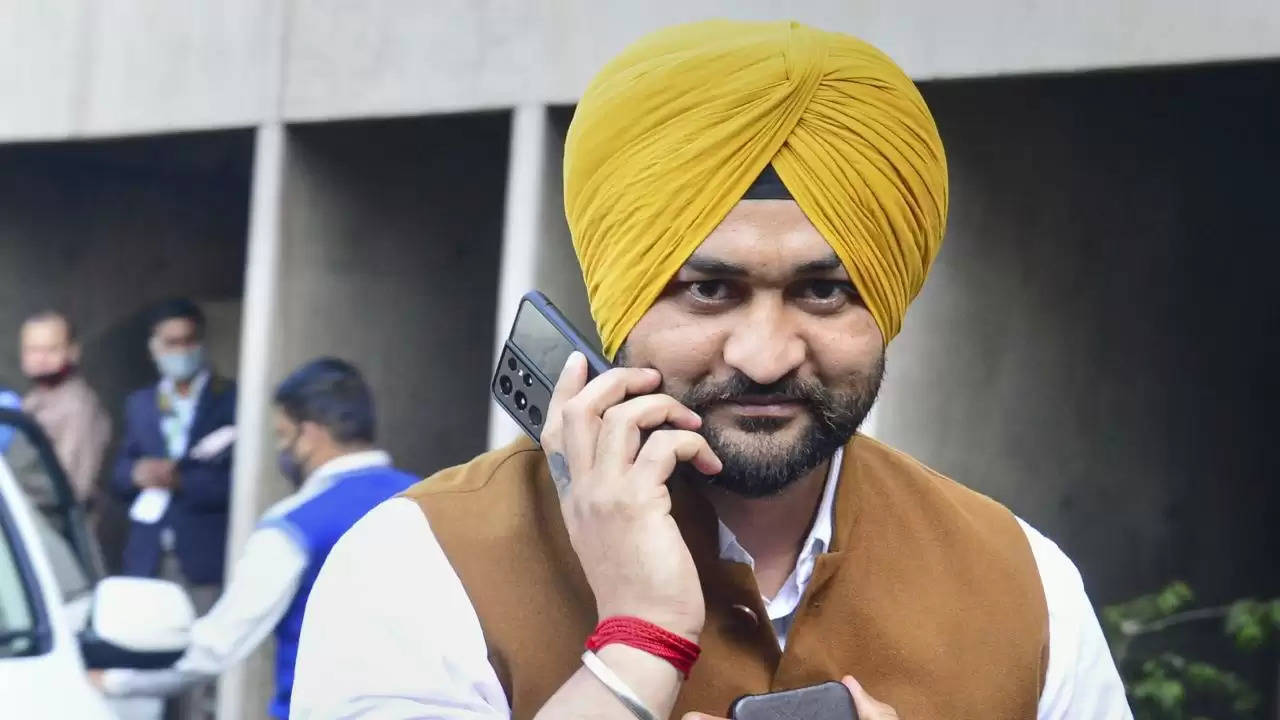 Haryana Chief Minister Manohar Lal Khattar on Monday drew attention to minister Sandeep Singh, who is accused of harassing a female coach, and said he has filed a complaint. FIR based on allegations would not make the accused guilty.

Khattar said he would not defend the accused minister but added that the police would investigate the case and investigate both sides of the case.

"Mere framing of charges and filing of FIR does not make accused guilty. Only investigation can prove it. The police are investigating. They also called the wife and Sandeep Singh. Both have been interrogated," he said while addressing a press conference.

When asked about the allegations of the female complainant who demanded the minister's resignation in the interest of a fair investigation, the chief minister replied that Sandeep Singh had already resigned. The status of the sports minister and his status as a minister in another department will not affect the investigation.

News will be called again when the facts emerge. If not, a payment notification will be issued. He is still a minister, but that does not affect the investigation. He resigned from the Ministry of Sports. As for the moral basis, it is a situation where a person feels that he has made a mistake," he said.

According to sources, the police have issued a 1A notice to Singh for cooperation with the investigation.

A female youth coach-turned-athlete held a press conference at the office of the opposition Indian National Lok Dal (INLD) last month, where she alleged that the then sports minister harassed her between February and November last year. repeated on social networks and touched her inappropriately and also threatened her in messages.

Chandigarh Police registered an FIR against Sandeep Singh under Sections 35, 35A, 35B, 32, and 506 of the Indian Penal Code (IPC) and started an investigation.

The women's coach demanded in his press conference that the government led by Chief Minister Manohar Lal Khattar should immediately sack Sandeep Singh and form a Special Investigation Team (SIT) to probe the matter. Dattatreya handed over the sports ministry to Khattar.

Following the allegations, Sandeep Singh said on January 1 that he had handed over the charge of the Sports Department to Chief Minister Manohar Lal Khattar pending the publication of the inquiry report, adding that the allegations were leveled against him to defame him.