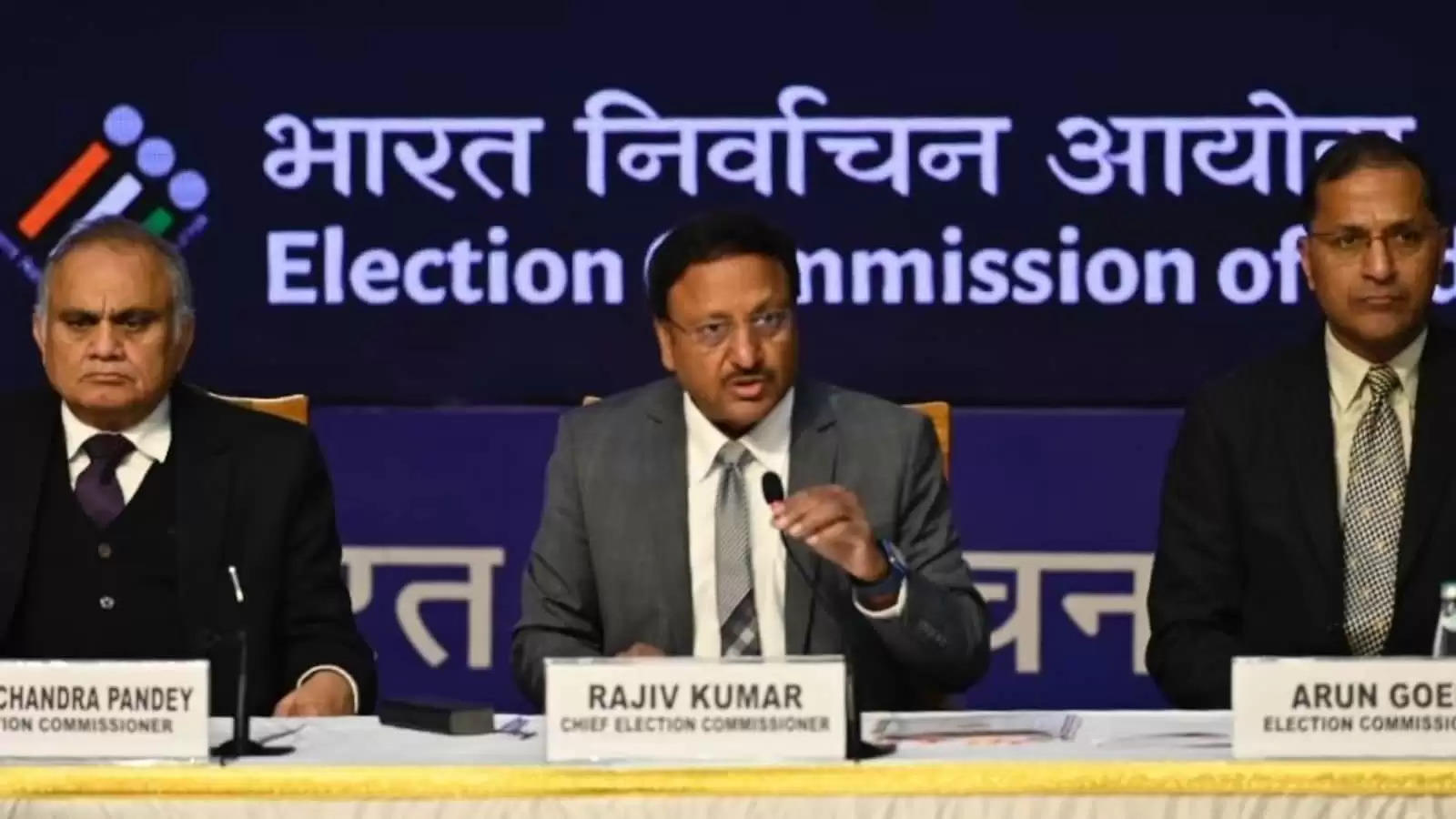 The date for byelections in two Maharashtra seats, one each in Tamil Nadu, Arunachal Pradesh, West Bengal, Jharkhand, and Lakshadweep, has been declared by the Indian Election Commission.

The byelections will be place on February 27 according to the ECI.

The election body further stated that on March 2, the results of the byelections would be announced with those of the assembly elections in Tripura, Meghalaya, and Nagaland.

The following are some essential facts:

The Lakshadweep parliamentary district will host the by-elections.

Following the disqualification of Mohammed Faizal and Mamta Devi, respectively, by-elections are being held for the seats in Lakshadweep and Ramgarh in Jharkhand.

According to the ECI, nominations will be filled out on January 31.

The deadline for submitting nominations is February 7.

On February 8, the nominees will be examined.

The nomination may be withdrawn up to February 10th.