Health Tips: BP will be controlled by celery oil in cold, applying it with garlic will give heat 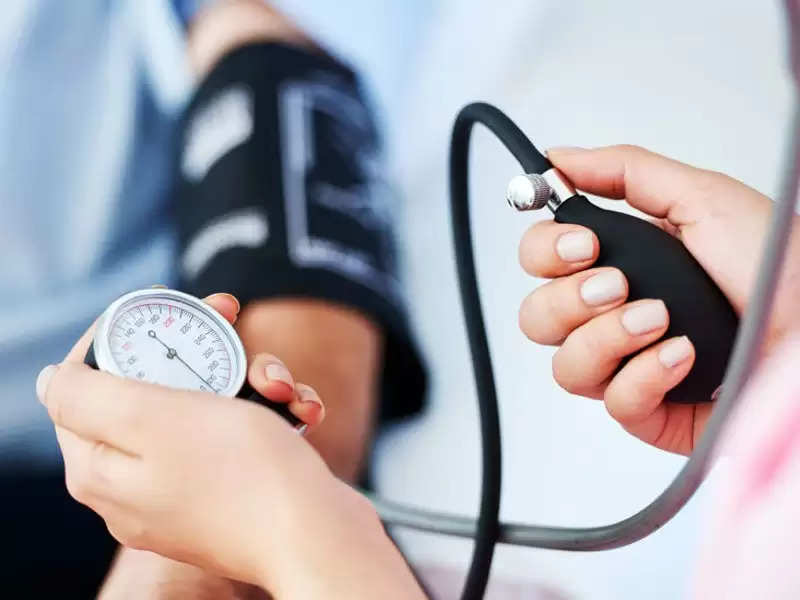 Massage by mixing garlic and celery in mustard oil reduces swelling of the body. Due to less physical activity in winter, the veins become loose. Blood circulation is less. Many people complain of blood clotting. In such a situation, massaging with celery mixed oil gives a lot of relief.