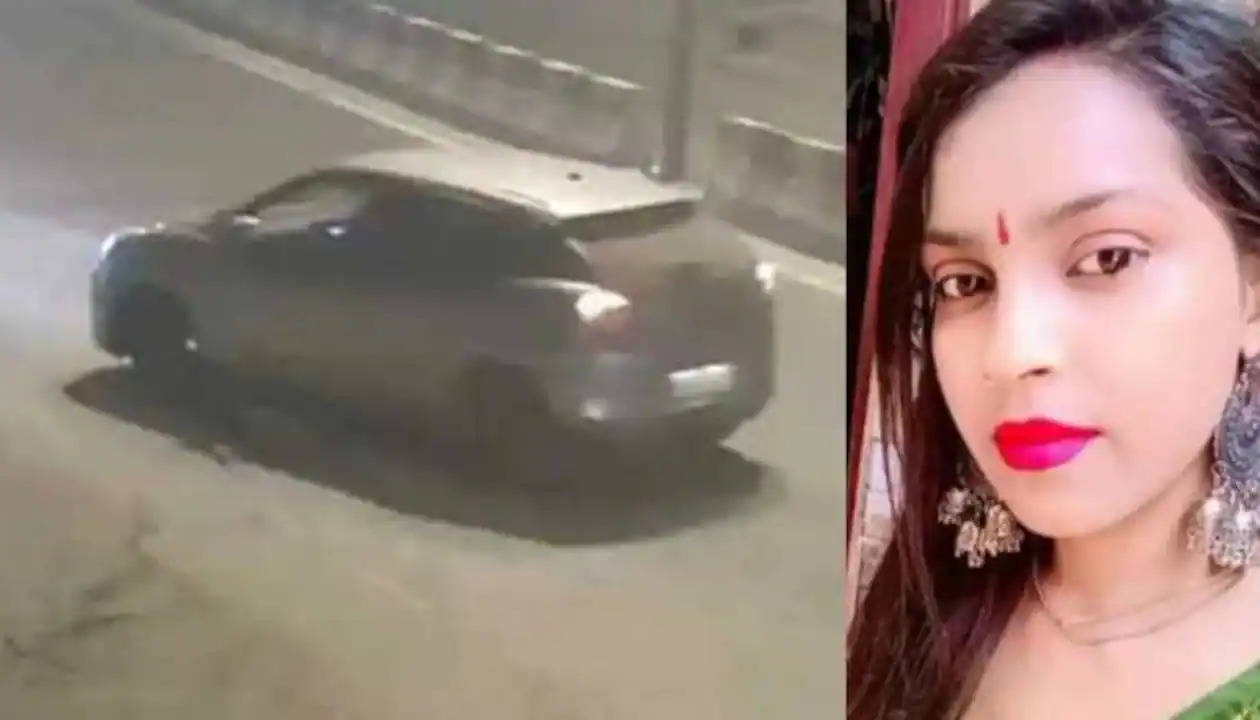 The Kanjhawala case, in which a 20-year-old woman was hit by a car on New Year's Eve and dragged for many kilometres before she died, has stirred debates regarding the efficacy of the country's present police response system. The earlier system, which comprised police control room vans that worked as a mobile police force, has been asked for to be brought back by former IPS officer Kiran Bedi, who had held the position of Joint Commissioner of Police in Delhi. In an interview with ANI, Bedi said: "I believe the police's reaction system has failed. Due to the previous police control room van arrangement, where you had a There were hundreds of mobile police vans dotted throughout the city. It was a fairly established structure that various police commissioners had created throughout the years. I occasionally find it difficult to comprehend how and why the system was disassembled."

According to Bedi, the speed of the police response was slowed down as a result of the elimination of the control room van system "On receiving a call, they would have responded to the incident rather than the police control room vans, which were comparable to the mobile police force and were constantly moving around different corners... This is a really significant worry because of the way our children are being raised, parented, and schooled, as well as how they are taking the law into their own hands, driving too fast, and getting drunk at night.

Five people have been detained and are being questioned by police after being apprehended in connection with the Kanjhawala case. Harendra K. Singh, the deputy commissioner of police for the outside district, declared: "A case under 304 A of the Indian Penal Code (death by negligence) has been launched against them. They were brought before a court in Rohini, Delhi, which ordered them to spend three days in police detention so they could be questioned.

Justice for the victim and her family is hoped to be served through a careful investigation.