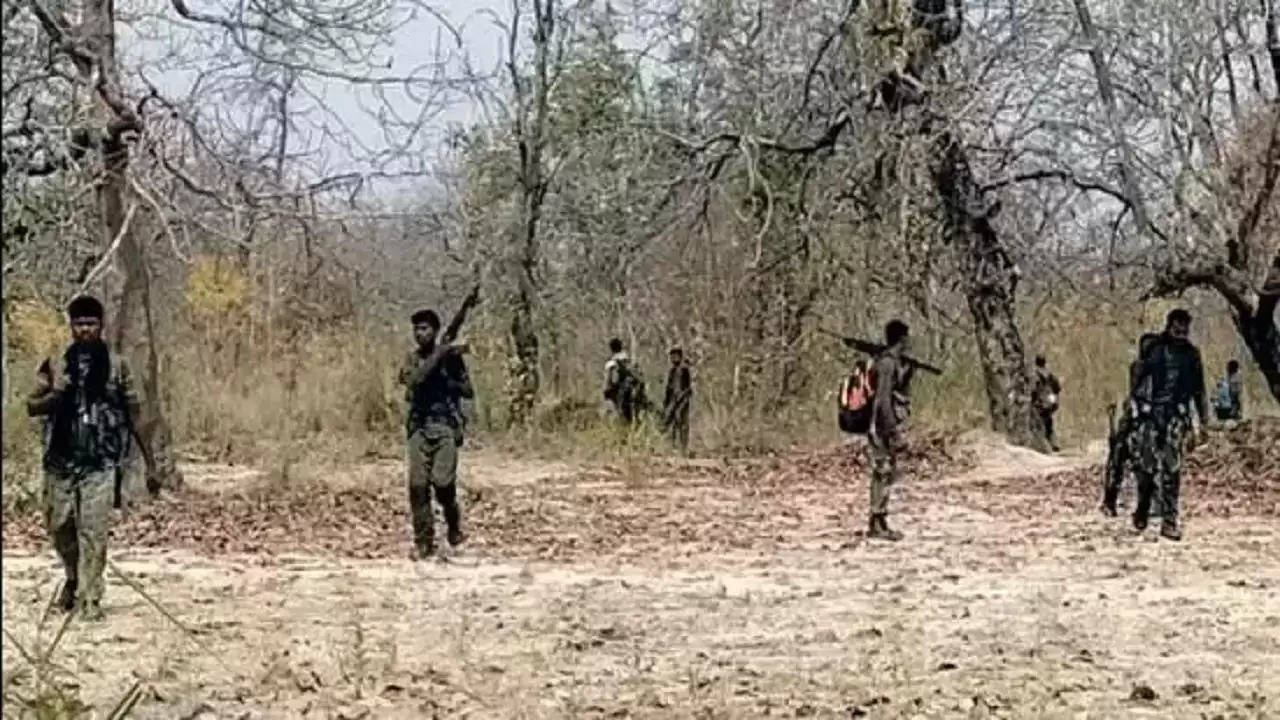 An operation by security forces seems close to capturing Maoist army chief Hidma, the mastermind behind Bastar's worst atrocities, but he has absconded again, TOI reported.

On January 11 this year, a Maoist woman was murdered during an operation on the Chhattisgarh-Telangana border. For the last three or four days, there were rumors that Hidma had been killed in an operation by the security forces.

The police denied this and now the Maoists have issued a statement saying that the militants "repelled a surgical strike on the orders of Union Minister Amit Shah". They said the operation was carried out by the elite National Security Guard (NSG).

According to a statement released by Maoist spokesperson Samta, the information that Maoist battalion commander Madvi Hidma was killed in the clash is false. The Maoists released pictures of the alleged "airstrike". "They fired indiscriminately from helicopters and our cadres retaliated, injuring six jawans and smashing the target of their surgical strike," a Maoist statement said, while PLGA member Pottam Hung was killed. Maoists from, South Sub-Zone said the "aerial firing" continued from 11 am. until 4 p.m. and people working in the fields fled for their lives.

This is the third "bombing" of Bastar after the operations of April 2021 and April 2022, claimed the Maoists, adding that it is a conspiracy to give the natural area to corporate companies.

The security forces in the area however said that the statement was nothing more than to deceive the locals and to hide that they are losing fast in the area.