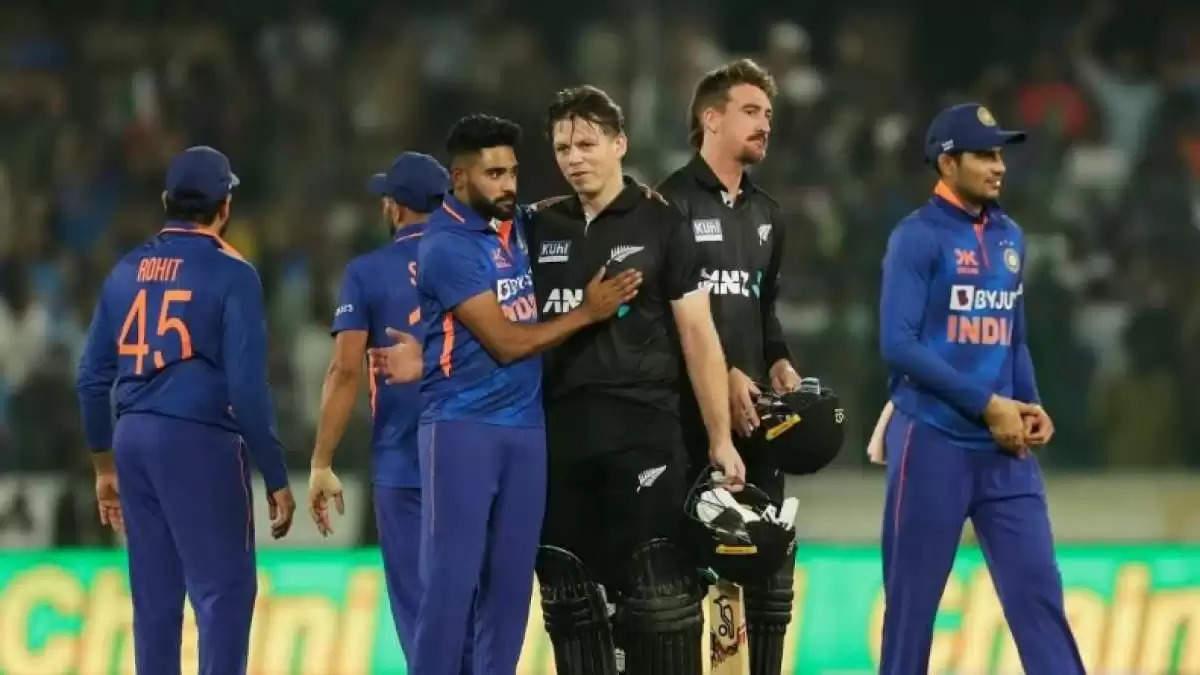 Days after the thriller in Hyderabad, New Zealand suffered a crushing defeat against India on January 21. With that, they lost both the series and their top ODI ranking.

England is now number 1 in the ODI team rankings.

Before this game, New Zealand was ranked first with 115 ranking points. England was second with 113 points, Australia was third with 112 points and India was fourth with 111 points.

After losing to India by eight points, New Zealand is second with 113 points and 3166 points. First and third are England and India, also with 113 points.

After a thrilling win at Hyderabad, Raipur proved India's ingenuity. The fast bowlers won the game for India in the opening over, reducing New Zealand to 15/5. The visitors had Glenn Phillips (36), Michael Bracewell (22), and Mitchell Santner (27) to thank for sparing their blushes but were bowled out for 108.

India made the chase easy and Rohit Sharma helped himself. fifty

If India repeats their performance in the first two matches in the last game and sweeps the series 3-0, they will become number one in the ODI rankings.